The McGillivrays are taking biosecurity measures into their own hands on their avocado orchard in New Zealand.

Wilson and Barbara McGillivray got mixed reactions from their friends when they told them they were buying an avocado farm. One friend said that they were really buying a rat farm, because rats love avocados. The McGillivrays had previously lived on a hobby farm in New Zealand and were no strangers to biosecurity. Undeterred, the couple bought Awatea Orchard in Katikati.

Soon they established a biosecurity program by placing traps on their new farm to protect their crops from rats, stoats and possums, which are all invasive in New Zealand. The need to protect the avocados from invasive species has become a unifying issue for the family—even the grandchildren help.

Along with catching pests, Wilson and Barbara have done extensive restoration work on their land. They have planted native species to provide food for native wildlife and to help retain the land on steeper slopes. Barbara said:

We have planted a variety of species which we hope will help to feed birds, bees, and other beneficial insects…Introduced species – rats, possums, stoats – but also cats, ferrets and hedgehogs…are animals out of their natural environment, and unfortunately they are causing harm to our wildlife.

Owning and upkeeping an avocado farm is not Barbara’s only job. She also works as a Chairwoman of the Aongatete Forest Project. This project undertakes ground-based invasive species management with the goal of showing how healthy a forest would look if predator control was implemented in the whole Kaimai Forest. Recently bird numbers have been increasing and other rare species have been discovered. With both the avocado orchard and the Aongatete Forest Project, Barbara is eager to advocate for the benefits of removing invasive species. Barbara comments:

We are trying to promote the benefits of strengthening the biodiversity because of pest control. On the orchard we see this as increasing numbers of fantails. We do an annual count in June. In the forest we run night walks to introduce the public to the amazing wetas, spiders and other invertebrates found because rat numbers are low.

The McGillivrays are helping to protect biodiversity and restore native plants and animals by giving them a healthy habitat where they can once again thrive. They have enthusiastically responded to New Zealand’s need for conservation by embracing it in both their personal and working lives. Their dedication to preserving biodiversity and predator control was recently recognized when they received the Ballance Predator Free NZ Farm Award for their region. 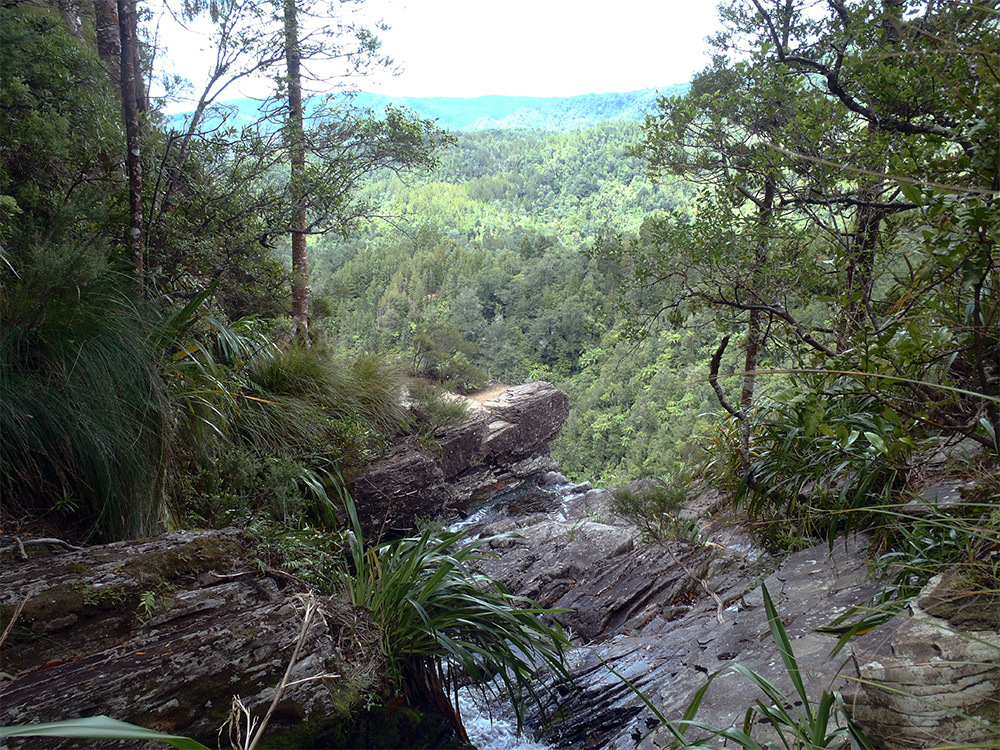 Invasive species can be very harmful and damaging to ecosystems, economies, agriculture, and human health. You can help stop the dispersal today by following some of these recommendations.

Next time you eat an avocado, thank the successful preventive and corrective biosecurity measures that kept the rats away from your delicious and healthy snack!