Australia’s native species face a number of threats–including fires, habitat loss, and invasive species. These have led to dramatic declines in populations of both flora and fauna. Celmatis dubia and Acacia equisetifolia, for example, are both at risk of extinction. These are only two of many threatened plant species that are endemic to Australia.

These threats have led the national parks to evaluate the best ways to prevent the extinction of native flora. A recent study examined 41 endangered or significant plant species to understand their threats and noted:

We found that many of these species don’t occur outside national parks, meaning the parks play a huge role in their conservation. Few of these species have been secured in living plant collections or seed banks, and very few are regularly monitored in the wild.

Clematis dubia lives in small and isolated populations that are threatened by invasive plants, but beyond this very little is known about the species. Currently, only 15 mature plants of the species have refuge in the Norfolk Island National Park. Although being within the limits of a national park does not guarantee survival, such protection does make a difference and is one of the many steps the park is taking to protect the species. 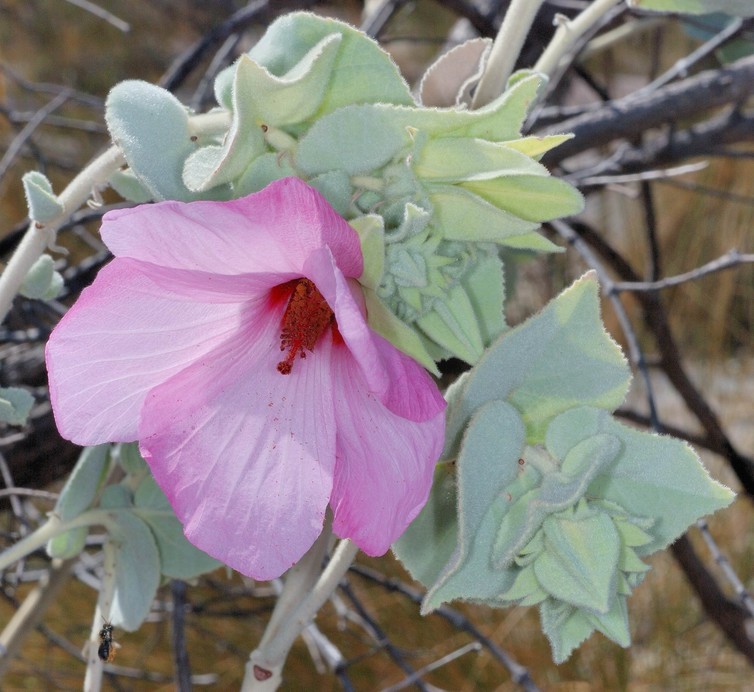 The park is working to preserve these populations by weeding the invasive guava plants that are currently out-competing populations outside the park. Recent surveys of the species’ ideal habitat have uncovered 33 more plants of both juvenile and mature Clematis dubia. Researchers feel it is critical to actively protect these populations and to study the species more in order to better understand protection efforts.

Clematis dubia is not the only Australian plant at risk of extinction; Acacia equisetifolia, also known as the Graveside Gorge wattle, is a Critically Endangered species found in the Kakadu National Park. Much like Clematis dubia, this species has a very small population of only a few thousand plants within the park and very little is known about their biology.

These parks are working to preserve these species in any way they can. The Kakadu National Park has preserved seeds of the Graveside Gorge wattle at the Australian National Seed Bank in order to ensure the species is not lost forever should anything happen within the park.

Parks officials are learning how to best protect the endemic species, giving us hope that we will not lose rare flora and fauna to unnatural causes.