For Women’s History Month, Sally Esposito, Director of Communications and Marketing for Island Conservation, reflects on a woman whose work and character inspire her.

For Women’s History Month, I’m honored to share reflections on a colleague who inspires me—Island Conservation’s Deputy Director Jen Lape. From her origins of researching the ecology of coral reefs in graduate school to building strong relationships with people interested in making the largest conservation impact they can, Jen tirelessly pursues a career focused on protecting species and ecosystems. In addition, she is an extraordinary person to be around—smart and driven while also being approachable and warm. In the almost nine years I’ve known her, she continues to impress and inspire me to work hard and play fair so that we may secure a world filled with thriving native plants and animals. 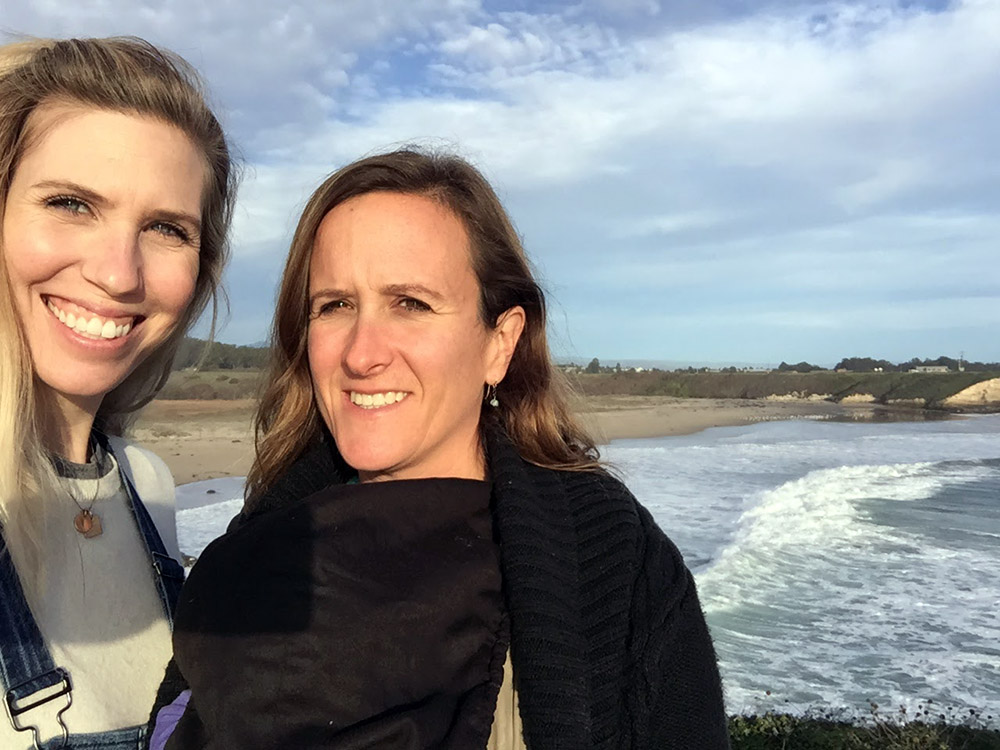 Jen and I at Wilder Ranch in Santa Cruz, CA.

I started my career with Island Conservation in 2008 as the philanthropy and communications specialist. Jen was on the hiring committee that ultimately extended this life-changing position to me. A few years ago, Jen told me that the current CEO at the time advised her to hire someone who she could help become a life-long conservationist.

Perhaps Jen hired me because she saw a challenge.

Yes, I loved being outside and helping animals (mostly through volunteer work at animal shelters), and I was qualified for the position, but I was a girl from New Jersey who wore high heels in Santa Cruz, could count the number of times I’d been camping on one hand, and was new to the issue of invasive species. To me, a conservationist could name every bird out there, donned Patagonia puffy coats full-time, and spent their free time hiking challenging terrain.

I was 24 when I took this “job” at Island Conservation. It’s crazy to think how much more it’s become to me. It’s become my career. It’s become the majority of how I spend my week. I enjoy my work and take great pride in the real accomplishments we achieve thanks to our dedicated donors and determined staff. I’ve been lucky enough to work closely with Jen during my time here, with her serving as my supervisor at times, and my mentor throughout. From her, I’ve learned how to tell a story that connects with a reader. I’ve witnessed her master the art of diplomacy in difficult situations. I’ve observed her practicing equality and enforcing fairness and truth—all of this for the end goal of saving species from extinction.

I’ve come to realize just how much I care about protecting our world’s threatened species and that there is something very real I can do about it. 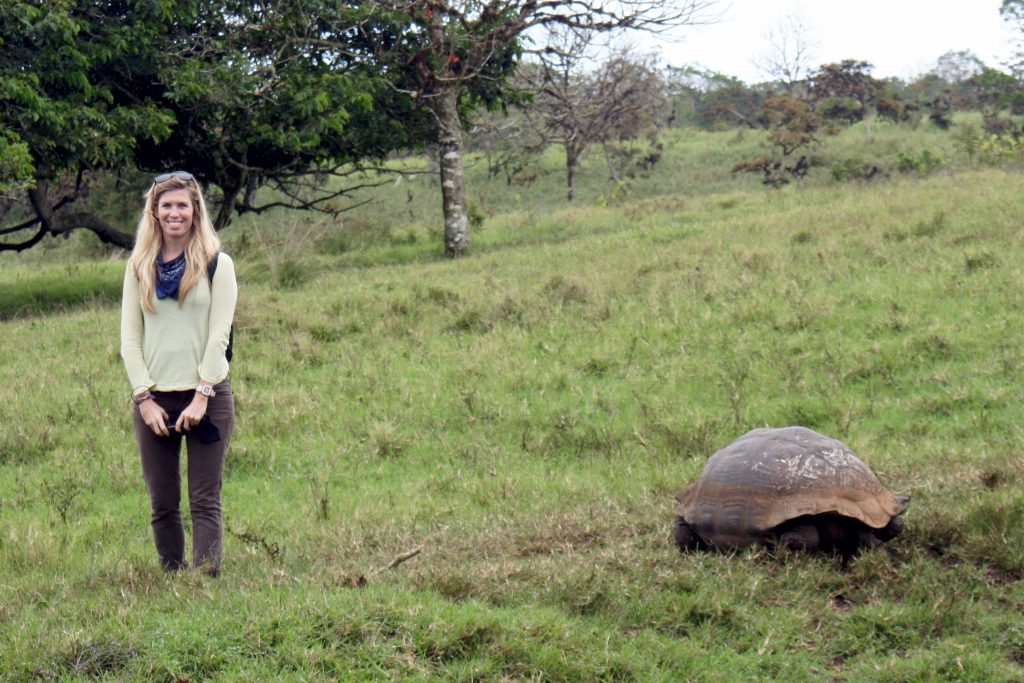 Today, I am proud to call myself a conservationist. No matter where my path may take me in life, I am committed to helping protect species.

And you know what? Turns out you can be a conservationist and still wear high heels.