Scientists are unsure whether Wellington’s Lesser Short-tailed Bat, New Zealand’s only endemic land mammal, has been extirpated or not.

Kevin Hackwell, Forest and Bird Advocacy manager, claims that no recordings of Short-tailed Bats have been captured on their monitoring equipment for several months. However, Briggs Pilkington, acting operations manager for Wairarapa branch of the Department of Conservation (DOC), is hesitant to declare the Short-tailed Bat extinct. Pilkington believes further investigation of two potential recordings from a nearby location is necessary before any declaration. While Pilkington remains optimistic that the Short-tailed Bats simply migrated out of Waiohine Valley in Wellington, Hackwell doubts the likelihood of such movement.

The Short-tailed Bat is the only endemic land mammal of New Zealand and are valued pollinators for native species. The Greater Short-tailed bat was last seen in 1967; the International Union for the Conservation of Nature (IUCN) has listed them as Critically Endangered and possibly extinct. The Lesser Short-tailed Bat is more widely distributed, with several well monitored colonies spanning the North and South Islands of New Zealand, including the Waiohine Valley population. The Lesser Short-tailed bat had not been observed in Wellington for decades until a population was discovered in Waiohine Valley in 1999. 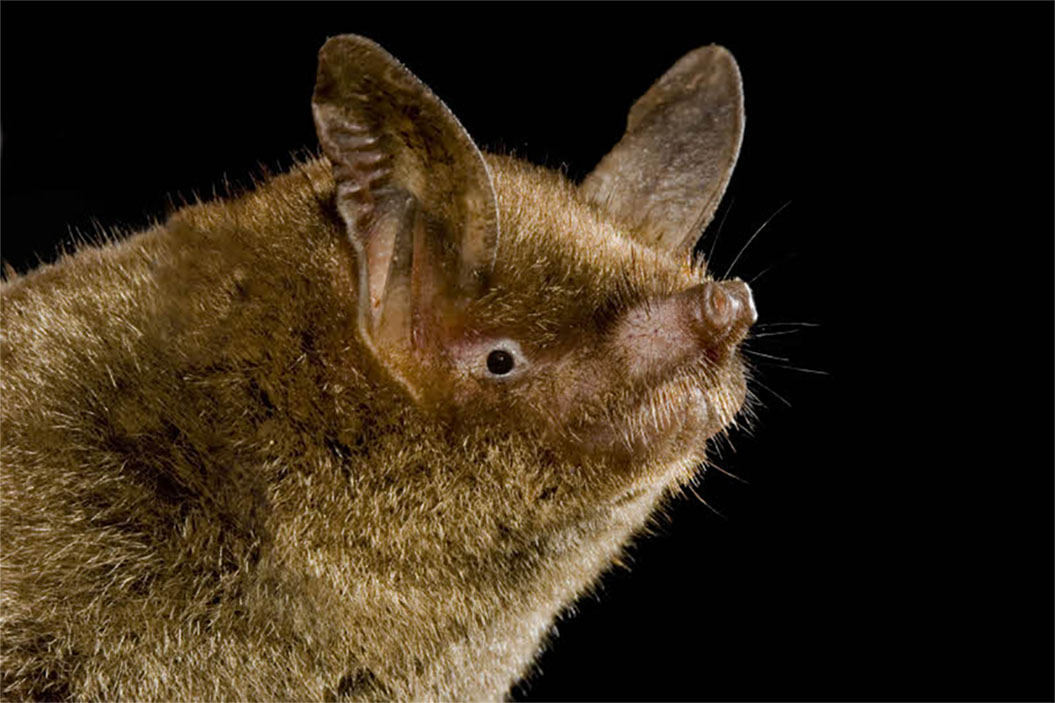 According to Hackwell, this small population was isolated from the rest of New Zealand’s Short-tailed Bats for about 90,000 years, resulting in a genetically isolated sub-species acknowledged by the New Zealand Bat Recovery Group and the New Zealand Department of Conservation. This small sub-species’ population radiated into an estimated 300 bats in Waiohine Valley. Their food source is continually compromised by invasive feral pig activity that destroys plants on the ground.

Although their current status remains ambiguous, and further investigation is required, Short-tailed Bat habitat is steadily increasing thanks to the Queen Elizabeth II Trust. Since its inception in 1977, the Queen Elizabeth II Trust has protected 180,000 hectares (694 miles) of private land. This successful allocation of land is ensuring a safe habitat for New Zealand species. Hopefully, the bats are not gone after all, and will benefit from the conservation meant to support them and other native species.