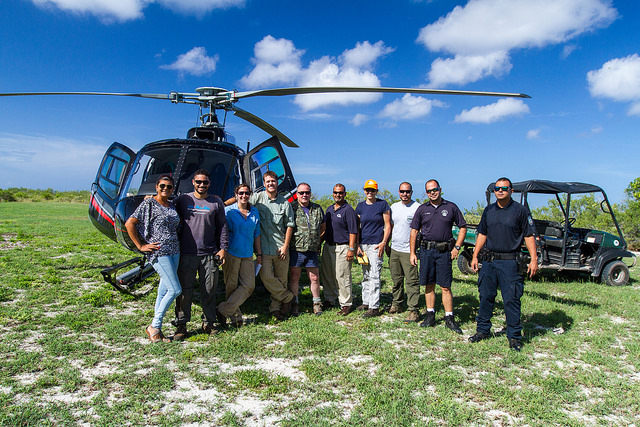 When rats are introduced to islands, the damage they do to the ecosystem is staggering. They become unnatural predators. Ground nesting birds, for example, are directly threatened by the invasive rats. Not equipped to defend against the new predators, these vulnerable species face endangerment and extinction. 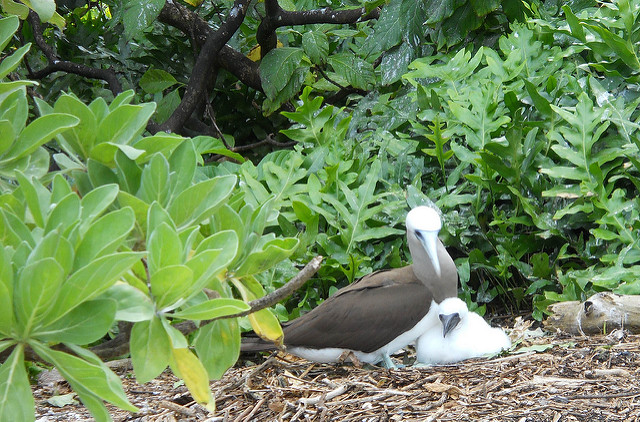 Rats also decimate the native flora, and can carry diseases. Unfortunately, it’s easy for people to accidentally transport rats to parts of the world they did not originally inhabit. Much more difficult is removing them–but exactly how difficult is eradication? 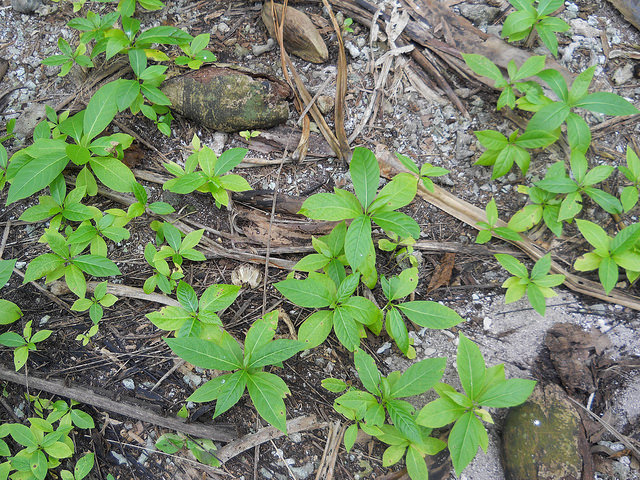 A new study sheds light on the removal process. Fifty years of rodent eradication in New Zealand were documented in the NZ Journal of Ecology. This documentation can help researchers and conservationists to maximize efficacy in rodent eradication and protect native species.

Read the original article The University of Auckland website.