Western Australia’s Department of Parks and Wildlife has announced a conservation intervention project to remove invasive rats from Penguin Island is complete. The invasive rodents had been off-setting the ecosystem’s balance; now that the island is free from this unnatural pressure, native plants and wildlife can recover. Environment Minister Albert Jacob said:

Black rats are one of the world’s most widespread and destructive invasive animal species.The rats were attacking birds, eggs, penguin chicks and native skinks. 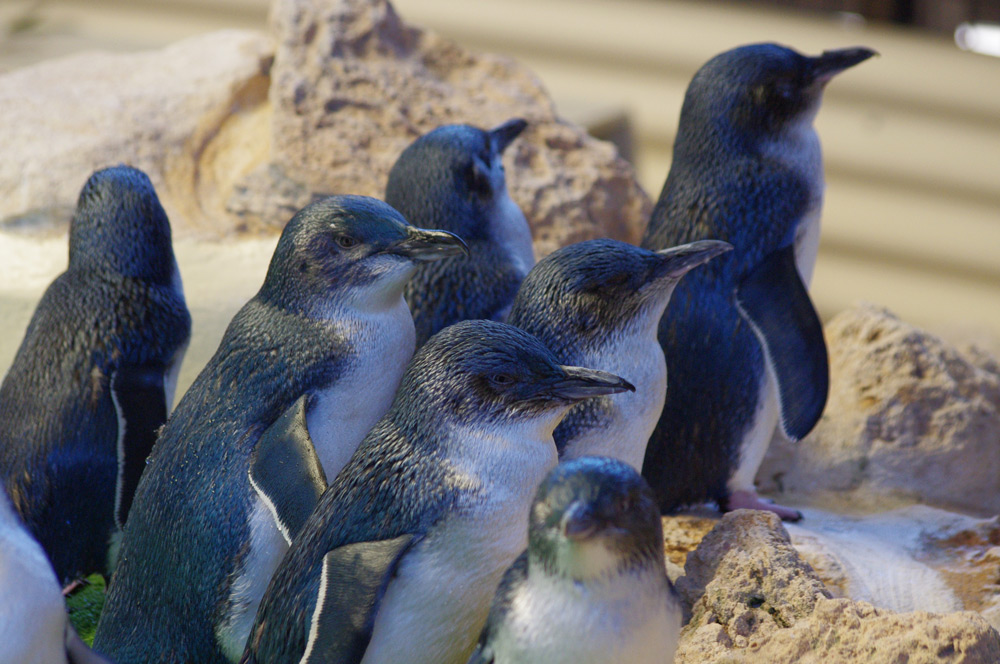 Little Penguins are among many native species that will benefit from this project. Credit: Ken and Nyetta

Little Penguins, native to the island, are one of many native species expected to flourish now that the invasive rats are gone.