New research offers hope for the return of the Lord Howe Stick Insect to its namesake island.

For decades researchers have feared that the giant Lord Howe Stick Insect stick insect endemic to Australia’s Lord Howe Island had been driven to extinction by invasive rats. Rats came ashore on Lord Howe Island in 1918 following a nearby shipwreck, and within two years drove the insect to extinction—or so it was thought. The story of the now-famous Lord Howe Stick Insect began to take shape in 2001 when researchers on a nearby island—Ball’s Pyramid—found what appeared to be a related species.

The related species found on Ball’s Pyramid was thinner, darker in color, and had smaller spines than the stick insect remembered from Lord Howe Island. At the time genetic testing could not establish how closely or distantly related the specimens from Ball Pyramid were to the preserved specimens from Lord Howe Island. Cue technological advancements to move the story forward. 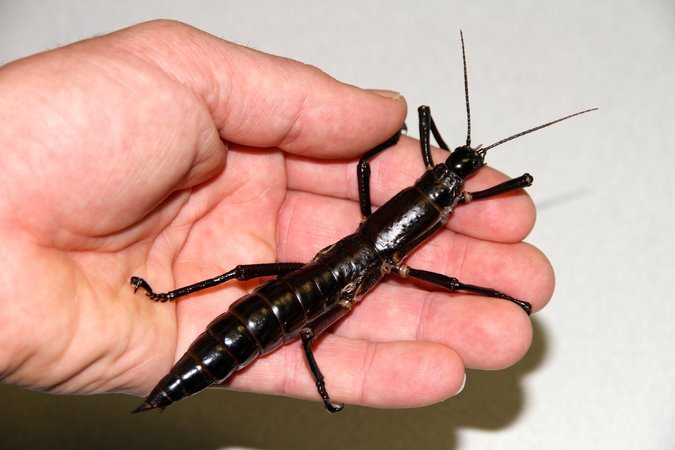 A new study by Dr. Alexander Mikheyev published in Current Biology has brought resolution to the great unanswered question: the species from Ball’s Pyramid are in fact one and the same as the supposedly extinct species from Lord Howe Island. Researchers do not know exactly what led to the different physical features of the species between islands, but knowing they are the same gives conservationists a starting point for supporting the diversity of species that existed on Lord Howe Island. 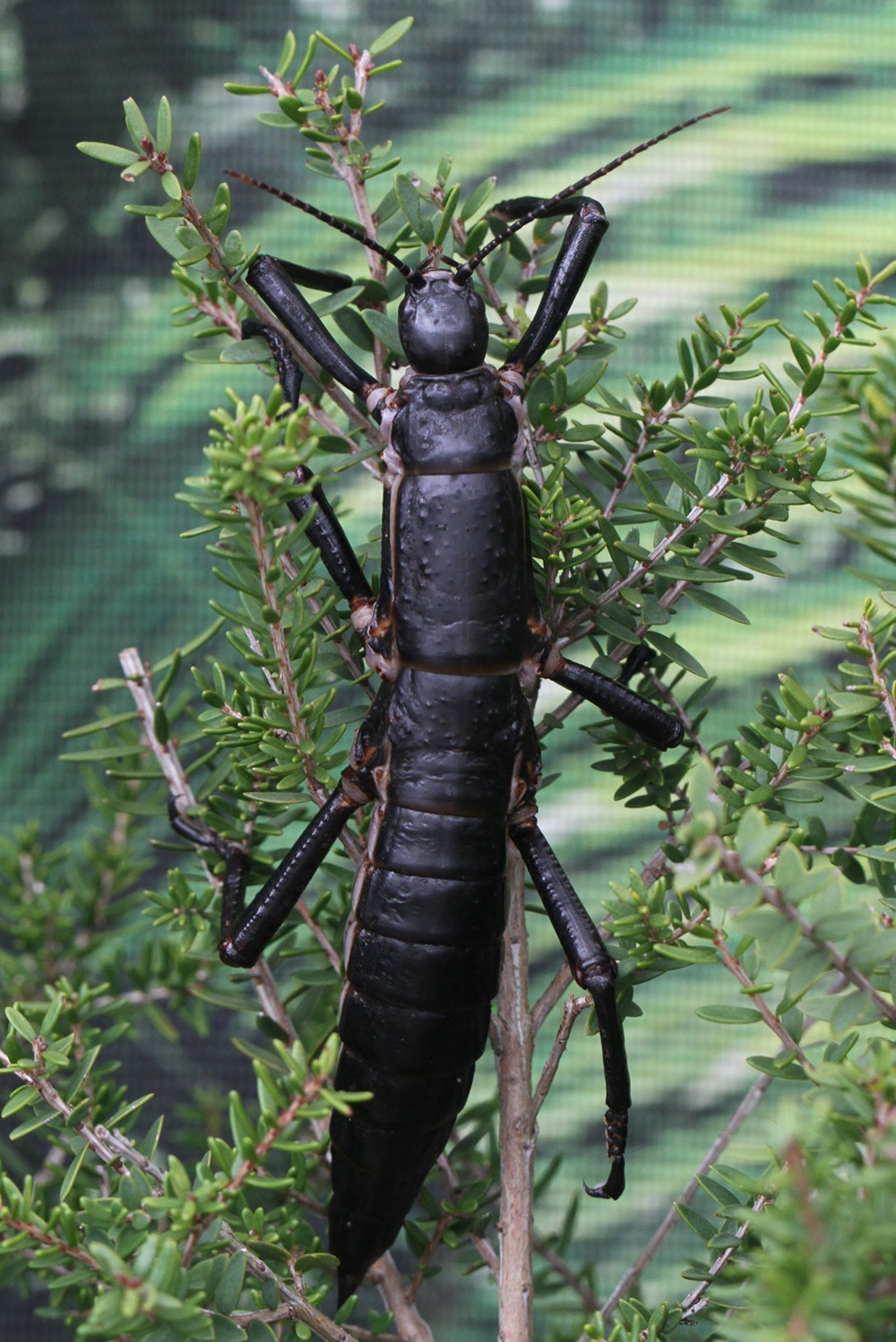 Since 2001, when the stick insects were discovered on Ball’s Pyramid, they have been bred in captivity in zoos around the world. These efforts serve as safety measures to prevent them from slipping toward the same fate as the individuals on Lord Howe. The forethought to protect these individuals offers hope for the future return of the species to their namesake island.

Today, Lord Howe Island still has invasive rats present but conservationists have been given the green light to remove the invasive species in order to protect native species. Such a restoration project would support the reintroduction of the Lord Howe Island Stick Insect to its rightful home.