James Russell visits Stewart Island to find out how people feel about the proposed efforts to remove invasive predators.

Rakiura/Stewart Island is the southernmost inhabited point of New Zealand. Here, islanders carve out an existence for themselves among the harsh but beautiful environment. I was visiting to understand how the community feels about proposals to eradicate introduced mammalian predators from the entirety of the island – Predator Free Rakiura. The eradication of pests such as these mammals can have as many social impacts as it does environmental impacts. 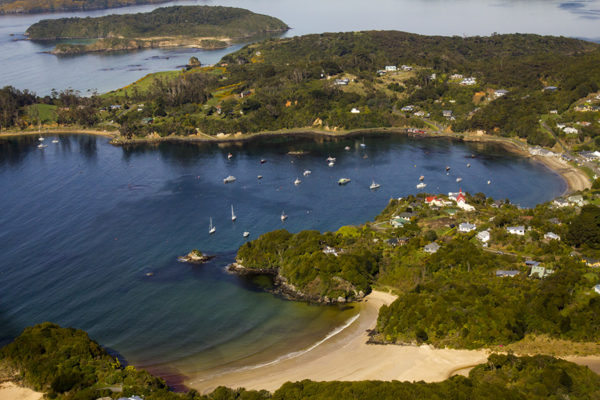 Invasive feral cats, rats and possums, and a handful of hedgehogs are the only mammalian predators on Rakiura. The absence of mustelids such as stoats is immediately recognizable through the abundance of Kākā, one of the large native parrots of New Zealand. One Kākā does the rounds of my hotel room each night arriving precisely at 5pm to demand tribute. 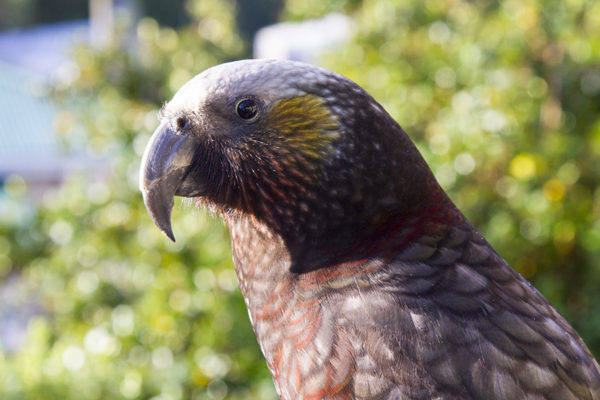 The eradication of the invasive mammalian predators from Rakiura is an ambitious proposal to allow the wholesale restoration of the island, protecting the species already on the island, and potentially allowing the reintroduction of others such as the Kākāpō, recently lost from Rakiura and now confined to the remote offshore output of Whenua Hou/Codfish Island. We have time to visit nearby Ulva Island and observe the abundance of birds present after the eradication of rats from the island. 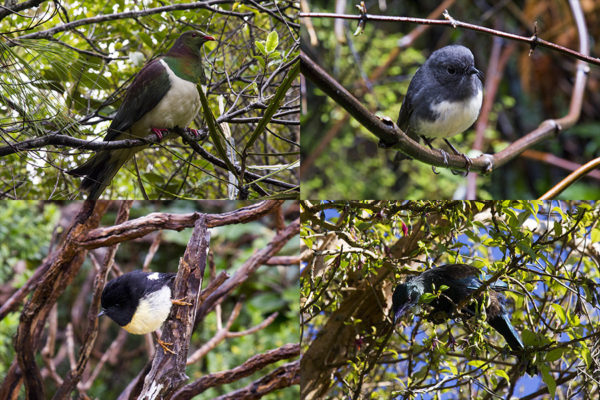 My time on Rakiura does not seem long enough; the woes of Auckland’s traffic and airport are far away indeed from here as I sit in the hotel overlooking the waterfront. However, I am confident leaving the welcoming community to take forward the proposal of a Predator Free Rakiura and determining how this would work best for them.