Documentary detailing the efforts to restore Lehua Island to a seabird safe haven will air Saturday and Sunday October 21st and 22nd 2017.

LIHUE — The state’s account of the project to rid Lehua of invasive rats will be aired on KFVE-TV (K5) in a half-hour documentary this weekend.

The program was produced by the state Department of Land and Natural Resources with support from the Lehua Island Restoration Steering Committee, which represents organizations and agencies involved in the project. Dan Dennison, DLNR spokesman and documentary producer said:

Overall, the message we want to convey is it was extremely well-planned, and a massive collaboration between experts, groups and agencies. 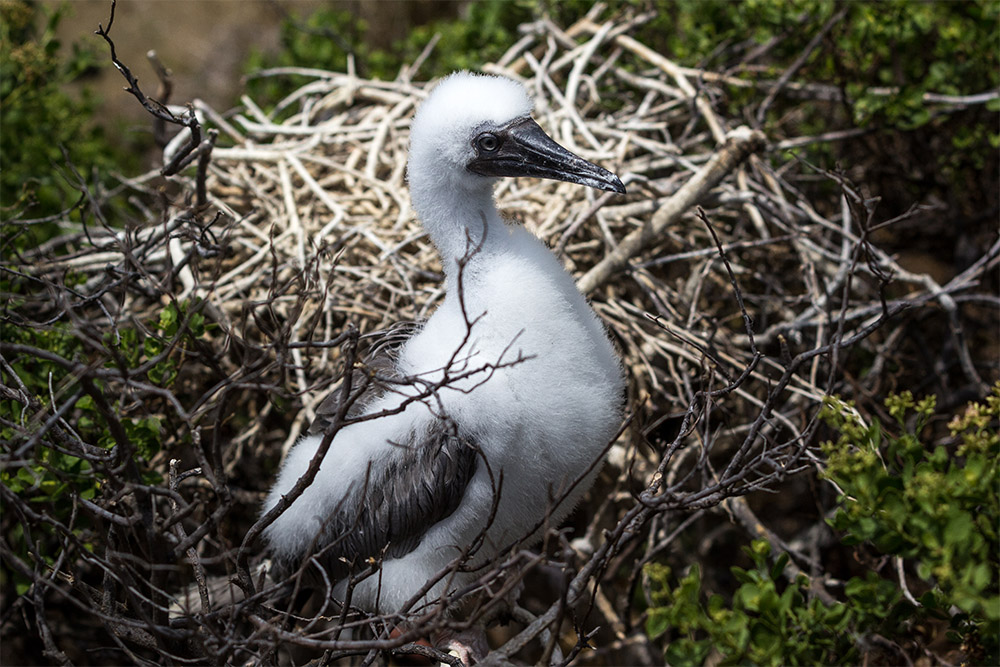 The documentary chronicles the project that was completed with the non-governmental organization Island Conservation at the helm.

Lehua was blanketed with bait pellets, applied by helicopter, containing the poison diphacinone, three times in August and September. The goal was to kill all of the rats on the island and turn it into a sanctuary for seabirds.

“We see this as an opportunity to show people exactly what happened during the trio of aerial applications of rodenticide in August and September, as well as to highlight the stunning beauty of Lehua island,” said Suzanne Case, chair of the state Board of Land and Natural Resources. She continued:

Few people actually get to go to Lehua, and I think viewers will be astounded that this little island off Kauai’s Westside is so rich in life — with the successful demise of rats there, soon to be a much richer place in all respects.