Invasive alien species are the major threat to islands by most metrics, and two open access papers published recently highlight this threat in different ways. In Nature Ecology and Evolution Wayne Dawson and colleagues identify global hotspots of alien species richness, and find islands and coastal continental areas are most strongly invaded. They also determine taxonomic group pairings which occur disproportionately often, such as birds with mammals, or vascular plants with spiders. New Zealand is identified as a particular hotspot for all possible combinations of taxonomic group pairings. 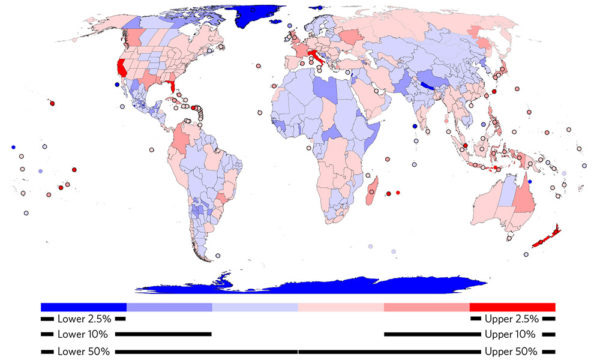 Both studies highlight the factors which correlate with higher invasive and alien species richness on islands, namely gross domestic product (wealth), population size and density, and island area and coastline. Both studies also emphasise the important role biosecurity must play in slowing the rate of introductions, and eradications must play redressing the impacts of invasive alien species on islands. 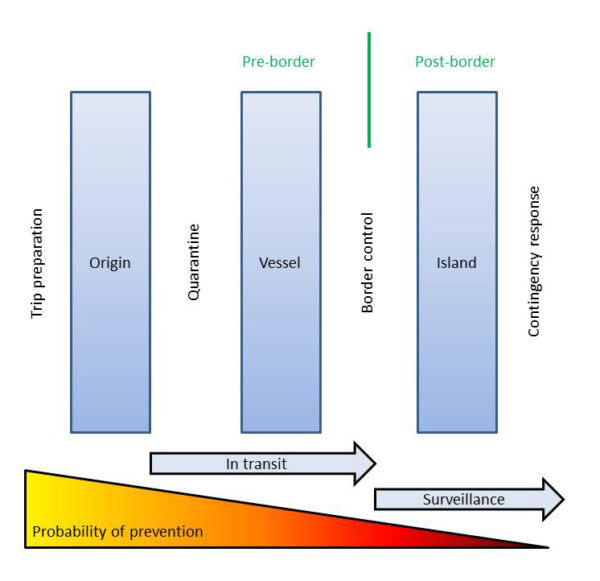 All these topics were covered in depth at the Island Invasives conference held this month in Scotland.