On islands, small mammals become bigger and large mammals get smaller. Ecosystem make-up and food resources are believed to be the cause of these size-change patterns.

The “Island Rule” describes the change in body size of mammals that migrate to islands: small mammals get bigger, and big mammals get smaller. Why is this? There is not yet a definitive answer to this question, and a number of exceptions to the rule exist, but the following explanation is commonly accepted. 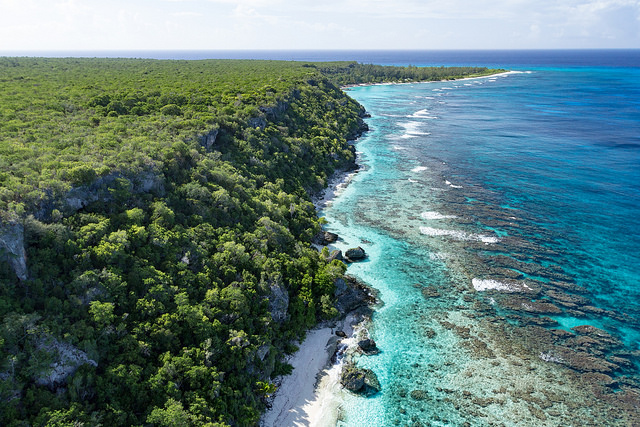 The only species that can naturally migrate to islands are those that can swim or fly from mainlands, such as birds, bats, and turtles. Few mammals can make the journey from mainland to island. Elephants and deer are two rare examples of large mammals that are capable of swimming to offshore islands. For lions, bears, hyenas, wolves, and other large predators, this aqueous endeavor simply isn’t plausible. Consequently, islands are home to few large predators.

Small, herbivorous mammals that live on islands, such as native pikas, rabbits, and some species of rodents, can proliferate without the pressure of predatory species. With no evolutionary pressure to hide from predators, combined with more food available than they need, these small animals can grow in size.

Larger mammals that manage to make their way onto small islands, however, tend to become smaller due to limited food resources. Their body mass declines so that their food needs can be met by the habitat the available resources. 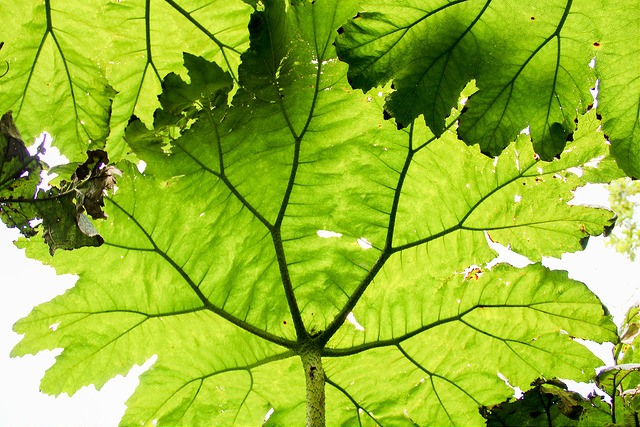 This is one of many reasons island ecosystems look very different from those on the neighboring mainland. Island species become highly vulnerable, however, when invasive species are introduced to their habitats. Because the native species evolved without defenses to predators, they make easy targets to unnatural intruders such as invasive rats and feral cats. To protect the rare and diverse species that evolve on islands, it is important to keep these ecosystems free of invasive species.

Read the original article at The Guardian