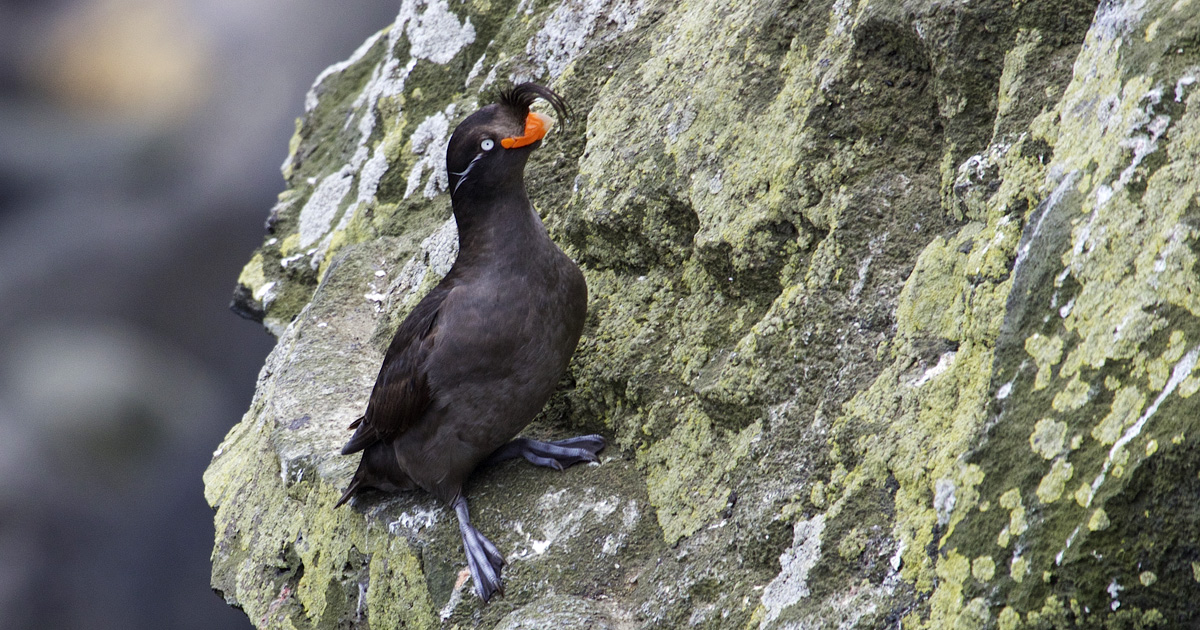 St. Paul Island, off the coast of Alaska is a rat-free island or at least it was until early September when a camera captured an image of an invasive rat. Conservationists and biosecurity agents on the island quickly jumped into action in order to try and locate the rat.

The island is part of the Pribilof Islands which are considered one of the most important seabird nesting sites in the Bering Sea. For more than two decades, the island has had active biosecurity measures in place in order to protect against the introduction of non-native species especially rats and mice. In order to help protect the island, St. Paul Island’s Ecosystem Conservation Office and other partners reached out to Island Conservation to join the rapid response team and try to locate the invasive rat. 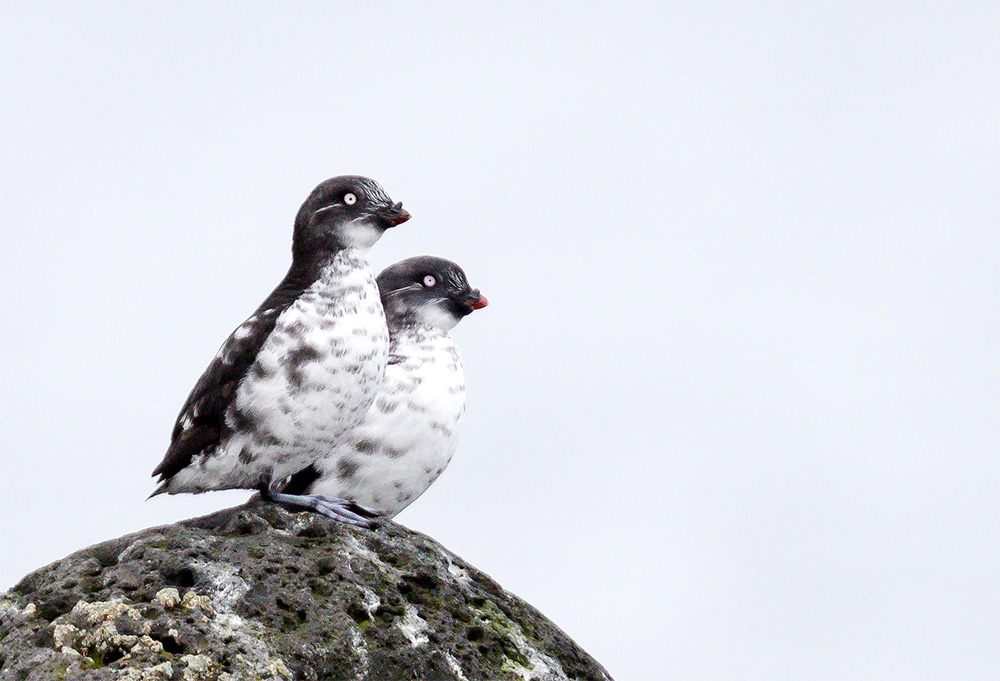 It poses a serious threat to our island. It’s wildlife, its sensitive habitat. It’s an invasive species. It’s something that would devastate the seabirds and would change wildlife life on the island forever.”

Although the team worked tirelessly to track the invasive rat, so far there has been no luck. Biosecurity measures are being increased around the island and new strategies are being used to try and address the issue. Chris Gill, a contractor for Island Conservation who was sent to join the project, commented:

Making sure that your biosecurity measures work is really critical. You literally have one chance to catch that rat. And you you want that trap to fire when it fires. Islands only make up less than 5 percent of the Earth’s land mass, but they harbor a disproportionate portion of endemic species. Therefore, when an invasive species, such as a rat, gets to those islands, there’s a high likelihood that an extinction could occur.”

The strike team has left St. Paul Island, but have left behind a number of new techniques and methods for the local biosecurity efforts to use. Refuge Manager Steve Delehanty is hopeful that the invasive rat will be located before any serious damage is done. He explains that although implementing a rapid response team was expensive, it is a fraction of the cost of an eradication. He points to Hawadax Island, where Island Conservation and partners removed invasive rats in 2010, as the only island in Alaska where a successful rat eradication has been done but hopes the rapid response team and biosecurity measures will protect St. Paul and its thriving seabird colonies.