The effects of invasive species in Hawaii have become very clear to the people and the state government. After a long planning process, they are taking on the task of preventing future non-native species introductions. The Department of Agriculture and the Department of Land and Natural Resources have finalized a biosecurity plan to conserve Hawai’i’s agriculture, native ecosystems, and human health. Governor David Ige commented:

The State of Hawai‘i now has a coordinated comprehensive plan to tackle the threats and harms from invasive species.

The Hawaiian islands have more endangered species than any other state and are also among the states with the most invasive species. Not only do invasive species threaten native wildlife, but they also put strain on the economy—the costs for mitigation and damage to crops are very high. Additionally, they threaten the tourism industry. Now, serious measures are being made to protect island resources, industries, and wildlife. Governor Ige remarked:

This plan will provide a 10-year framework to prevent invasive species from entering our borders, detect them once they have entered the state and better manage the established invasive species that are already within our state. 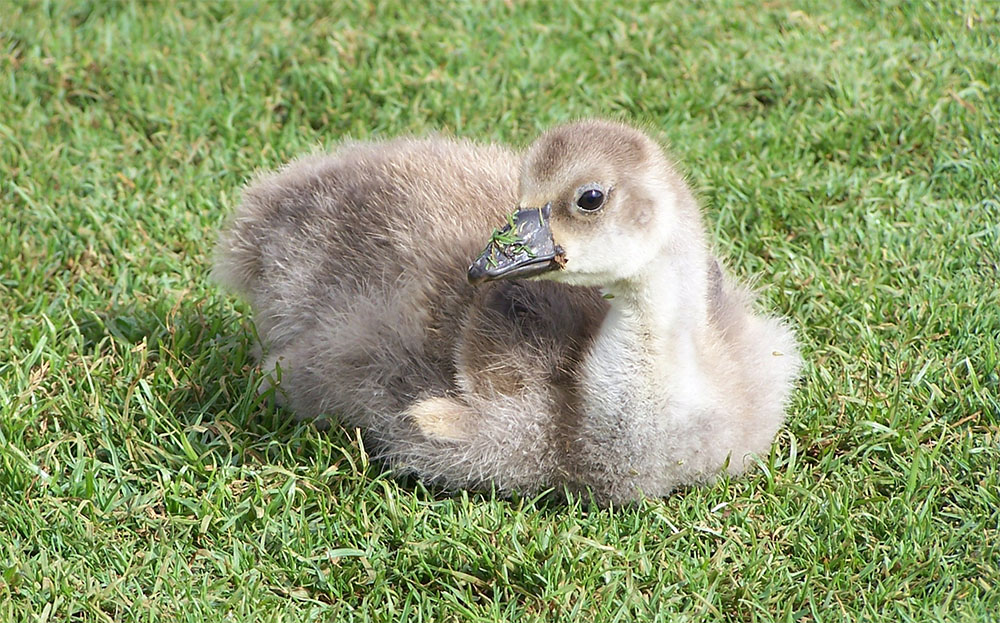 The Nene, also known as the Hawaiian Goose, is threatened by the presence of invasive rats. Credit: Pat McGrath

This biosecurity plan will address three key areas: pre-border, border, and post-border, which will prevent non-native species from entering the state and establish a process for removal for those that slip through the cracks. Scott Enright, chairperson of the Hawai‘i Board of Agriculture explained:

We have to be smarter in using state resources by working together and collaborating across and within their agencies. We just don’t have the financial and human resources to do it by ourselves, the problem is much greater than just a Department of Agriculture issue…This plan gives us the framework or path to better address and manage the problems of invasive species.

The finalization of a system with many moving pieces and stakeholders has been a work in progress for a long time. The collaborative effort raises hopes for preventing future introduction and further spread of invasive species. The measures will protect Hawai’i’s ecosystems, agriculture, and human health. Hawai’i’s biosecuriyt plan can serve as a model for island nations around the world.