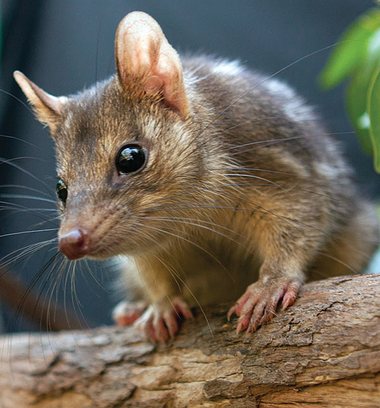 The Endangered Northern Quoll might be one of the cutest threatened native Australian species there is. This small mammal with big eyes and long whiskers recently experienced a devastating population crash. Why?

The Northern Quoll has become prey for feral cats on Astell Island. The quoll have also turned to invasive cane toads as a food source, but these poisonous amphibians are lethal to them. Conservationists captured the Northern Quolls and trained them to avoid feral cats and cane toads. They were re-released in Kakadu National Park and so far, they are still alive and well. 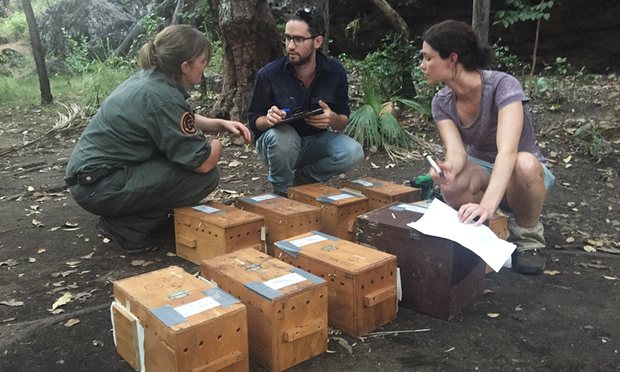 But training the quolls to avoid predators is not the end to protecting this species. These destructive invasive species must be removed altogether, no matter how great the challenge.

We can’t afford to be defeatist. If we say we’ll never get rid of cane toads or feral cats then we won’t…But while we are battling them we can help our animals adapt and level up the playing field. – Gregory Andrews, Federal Threatened Species Commissioner