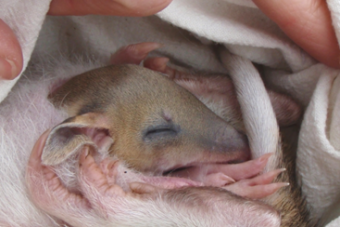 Have you heard of the Eastern Barred Bandicoot? It’s a small furry marsupial that lives in Tasmania and Victoria, Australia. If you’ve never seen one before, it’s not too late. Thanks to a recovery program, this adorable species is rebounding from extinction.

The Eastern Barred Bandicoot’s population size had fallen at an alarming rate in recent years due to the introduction of invasive species. Introduced herbivores decimate the native habitat and unnatural predators easily prey on the defenseless Bandicoots.

Though the iconic Australian Bandicoot once thrived in its native habitat, it could not cope with the invasive species taking over its home. Its status swiftly dropped down to “Extinct in the Wild” in Victoria. The survival of the species was in the hands of conservationists and volunteers. Together, they implemented effective captive breeding and habitat restoration projects to prevent the Bandicoot from disappearing forever. 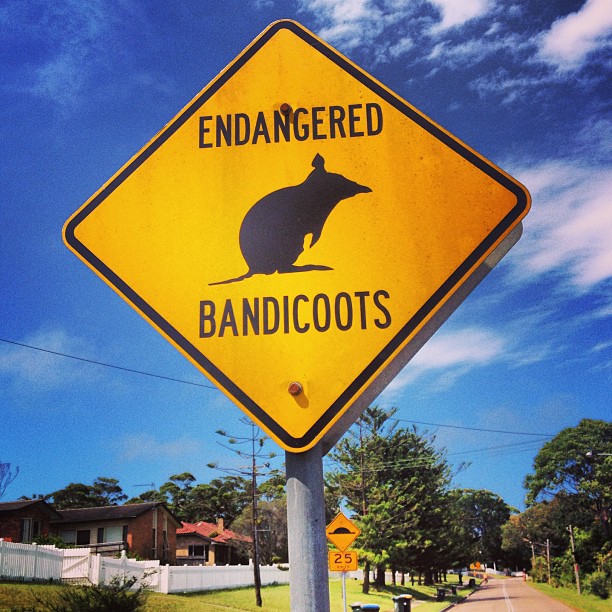 Conservationists released Bandicoots on Churchill Island, a safe haven devoid of invasive species. Thanks to the dedicated conservationists, the Bandicoot has been successfully reintroduced to the wild. A recent population count revealed seven new Bandicoots on Churchill Island, indicating a 35% increase in the original population of captive-bred individuals. Participants in the recovery program include Zoos Victoria, Parks Victoria, Mount Rothwell Biodiversity Interpretation Centre, University of Melbourne, and others

The trial proved species on the brink of extinction could be saved.

This incredible story is an important reminder that species on the brink of extinction can be saved. Conservation measures make a difference, and furry Bandicoots scurrying around Churchill Island are living proof.

Read the original article at ABC.