New hope for conservation as Australia’s Black-footed Tree-rat is rediscovered after being thought to be locally extinct for over 30 years.

Species discoveries happen more frequently than many people might expect. The truth is, researchers are only scratching the surface in efforts to evaluate the world’s diversity of life. Slightly less frequent than discovery is re-discovery of a species that was presumed locally extinct—but it happens. In Kimberley, Australia the native Black-footed Tree-rat (Mesembriomys gouldii) recently found after 30 years of supposed extinction.

In Kimberley, a northern region of Australia, the Black-footed Tree-rat, classified as Vulnerable by the International Union for the Conservation of Nature, has not been seen since 1982 despite considerable monitoring efforts. A recent use of cameras in the field captured a clear image of the species. 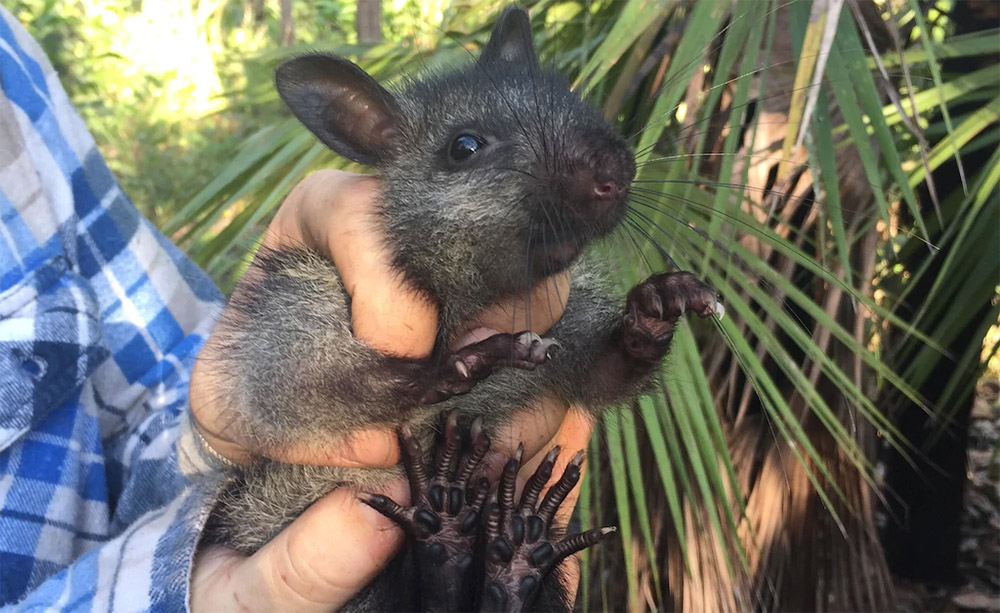 A Black-footed Tree-rat in the Northern Territory. Credit: Hugh Davies

The elusive rodent is a nocturnal species that lives in dens made out of tree hollows and dense foliage. Black-footed Tree-rats feed on native invertebrates, fruits, and seeds.

The Black-footed Tree-rat has been driven to local extinction across many regions of northern Australia due to the presence of invasive feral cats and habitat change. The overall loss of secure habitat has made discovery of a potential stronghold in Kimberley all the more vital to the species’ recovery. 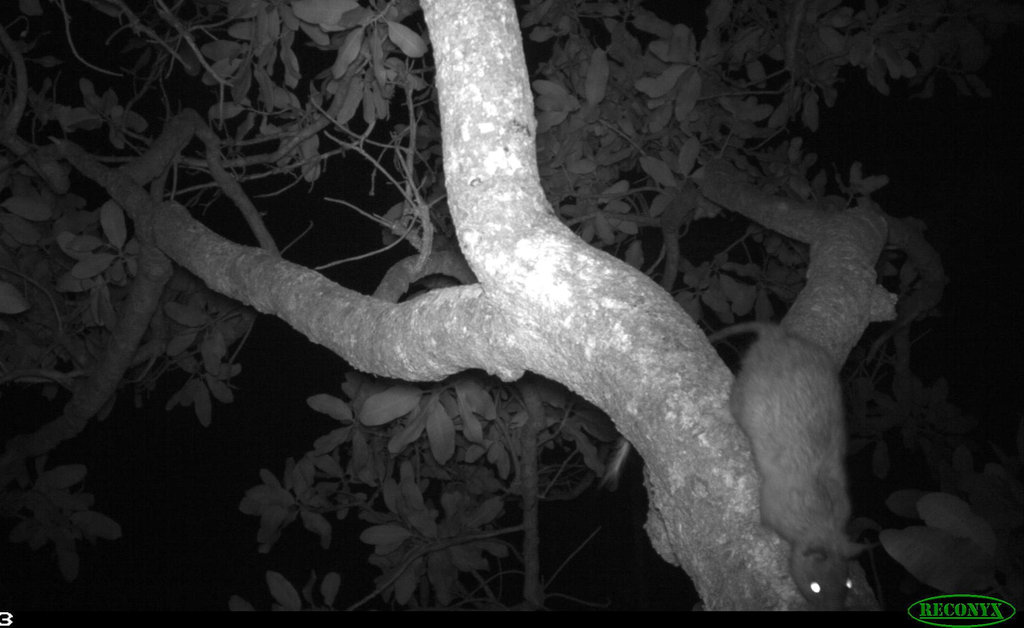 A Black-footed Tree-rat photograph taken by remote field cameras in the Kimberley. Picture: Department of Biodiversity, Conservation and Attractions.

Currently, the species does have several habitats in protected regions, but conservation efforts and monitoring programs need to increase in order to protect the Black-footed Tree-rat. Hopefully, further monitoring will turn up more individuals in Kimberley and other regions of Australia.

Featured Photo: Blossom of a Eucalyptus miniata a dominant species in forests where the Black-footed Tree-rat lives.
Credit: Natalie Tapson
Source: The West