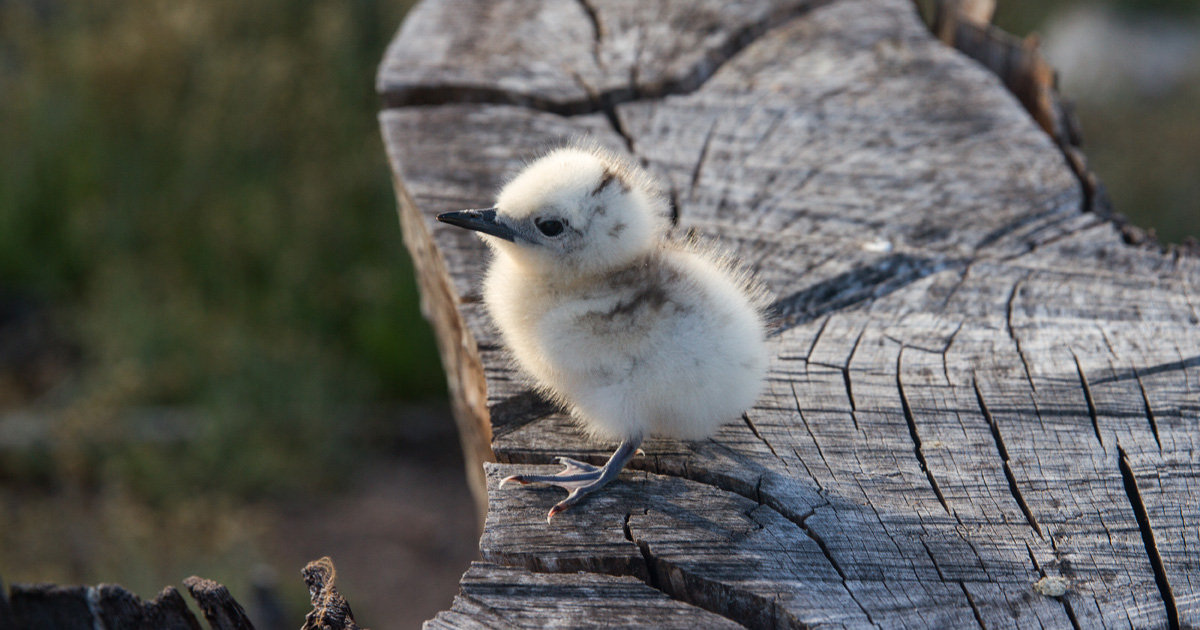 Island Conservation staff and board members contribute to a formal comment published in PLOS One to emphasize the importance of separating native and non-native species in global biodiversity assessments.

Biogeographic isolation is a fundamental driver of the Earth’s biodiversity. Long-standing physical and biological isolation of continents, islands, and marine realms has produced extant biogeographic patterns, including hotspots of endemism and species richness. This is the natural heritage that biodiversity assessments seek to document and that global conservation policy seeks to maintain. The widespread introduction of non-native species, especially damaging invasive non-native species, tends to homogenize biodiversity so that regions lose their biological distinctiveness at taxonomic, functional, and phylogenetic levels [5].

Designating the origin of species in biodiversity assessments is imperative to understanding the state of global biodiversity. The fact that humans use and benefit from some non-native species does not erase the negative impacts that many other non-native species have on biodiversity, ecosystem services, and human well-being. Biodiversity indices, particularly coarse proxies such as species numbers, should be transparently calculated and carefully interpreted before drawing broad generalizations. In assessments of how much we have modified or destroyed our natural capital, changes in native species dynamics are one of the most relevant indicators. The indices reviewed in Schlaepfer’s paper [1] do not consider non-native species because they were largely designed to monitor the status of native biodiversity. Including nonnatives in estimates of total biodiversity without distinguishing their origin will lead to absurd situations in which drivers of biodiversity loss contribute to improvements in the metrics used to evaluate biodiversity conservation.

Moving forward, we agree with Schlaepfer [1] that full inventories of native and non-native biodiversity are needed both globally and for individual countries. For some taxonomic groups, such data are becoming available for most of the world [9]. However, we should not simply tally species in a single column and declare our assessment complete and relevant. We must instead aim for global and local assessments that reflect the complex interplay between species, the physical environment, and human dependence on this complexity [10]. Assessments should not only count all species but also assess their origin, relative abundance, probability of extinction, contribution to biodiversity dynamics, ecosystem services and functions, and role in ecological networks. Both the harmful and beneficial roles of non-native species in providing ecological, human health, and economic benefits deserve special attention [2]. These are ambitious aims given the challenges of producing even simple species lists for many areas, but they are vital if we are to understand the relevance of biodiversity to planetary health.

Through the CBD and the Sustainable Development Goals (SDGs), the world has committed to managing the impacts of priority invasive non-native species and preventing further introductions by 2020 in order to protect biodiversity and address poverty and inequalities. However, progress toward meeting these targets has been insufficient. With the international community beginning to negotiate a new global biodiversity framework to implement after 2020, it is critical that the scientific community provides clear and current objective knowledge of the threats posed by non-native species invasions, the unprecedented rate of new introductions, and their impacts on native biodiversity and human well-being, particularly within emerging economies [11].

Schlaepfer [1] states that “Biodiversity indices will need to encompass all species if they are to remain socially relevant and illustrate the full gamut of what are now called ecosystem services.” Without providing clear guidelines and a concrete proposal for how this could be achieved and supported by rigorous data, this demand lacks value and is potentially dangerous because it opens the door to unscientific and false equivalences, public policy confusion, and societal acceptance of inaction among policymakers and managers. As knowledge and data availability continue to grow, now is the time to develop more comprehensive assessments to quantify the state of global biodiversity and to monitor carefully how native and non-native species are shaping the biosphere. However, in doing so, we must resist the temptation to oversimplify the concept of biodiversity.