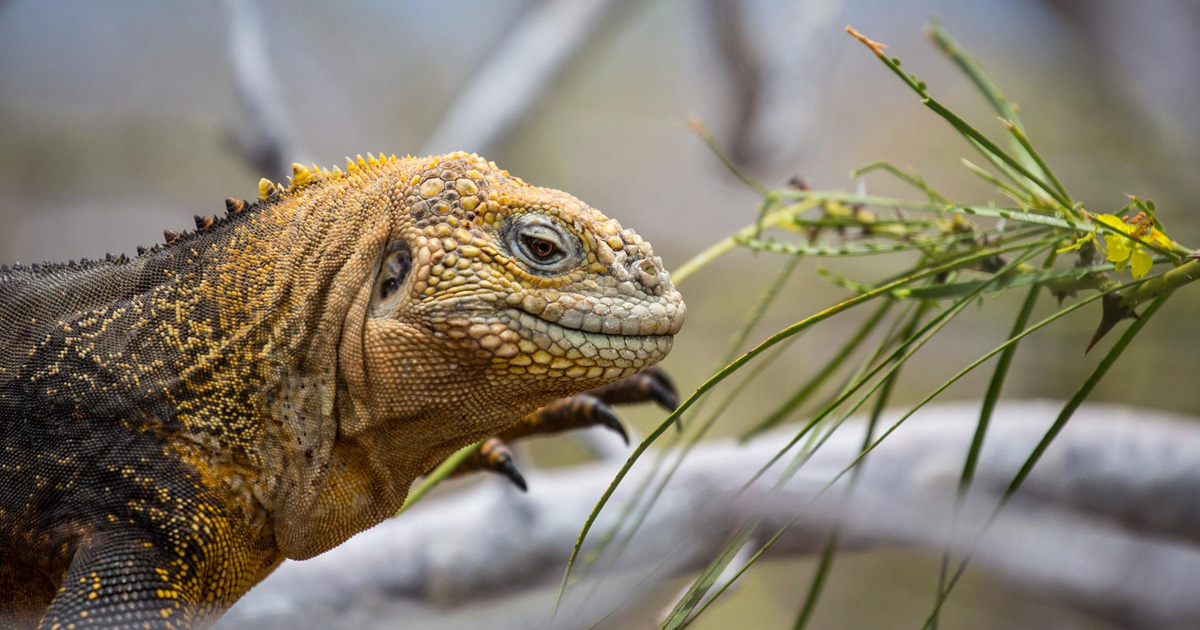 Restoring islands is one of the most effective conservation actions available today but innovative solutions are necessary to continue protecting biodiversity.

Our world is on the verge of a sixth mass extinction. Plants and animals are being driven to extinction at an unprecedented rate and it’s because of our actions—agricultural practices, pollution, climate changes, and the introduction of invasive species. Although the reality of these threats seem grim, by focusing conservation efforts where they will have the biggest impact and investing in innovative technology we can make a difference and preserve biodiversity.

A report released this month by the United Nations Intergovernmental Science-Policy Platform on Biodiversity and Ecosystem Services (IPBES) announced that in the coming decades one million species will be at risk of extinction due to human activities. This dire warning highlights the need for immediate action to try and save species from the brink of extinction.

The time to act is now.

Islands harbor some of the greatest biodiversity of any ecosystems around the world, but also lead in the rate of extinction with 75% of recorded bird, amphibian, mammal, and reptile extinctions having occurred on islands. Invasive species on islands are a primary driver of global extinctions. We know that by removing invasive species from islands, we can save species and prevent extinctions.

A recent paper led by Island Conservation identified 169 islands where it is socially, politically, and technically feasible to remove invasive species by 2030 and would prevent the extinction of nearly 10% of threatened island species. These islands need to be made a priority for conservationists. However, we are pushing up against the limitations of our current tools to remove invasive species and can only reach 15% of islands affected by invasive rodents. Now, we need to explore new and innovative techniques to increase the scope, scale, and pace of restoration.

As part of the Outreach Network for Gene Drive Research, Island Conservation supports the cautious exploration of new techniques such as gene drive to tackle the threat of invasive species using genetic techniques. Gene drive could allow conservationists to carry out complex eradications on islands in desperate need of restoration.

At the 2018 United Nations Convention on Biological Diversity meeting, it was decided that research on the use of gene drives could and should move forward. Gene drives, which occur naturally, can be modified and used to prevent extinctions and stop the spread of pathogens. The landmark decision found that with safe, ethical research gene drives can help make the world a better place both for humans and the diversity of life on earth.