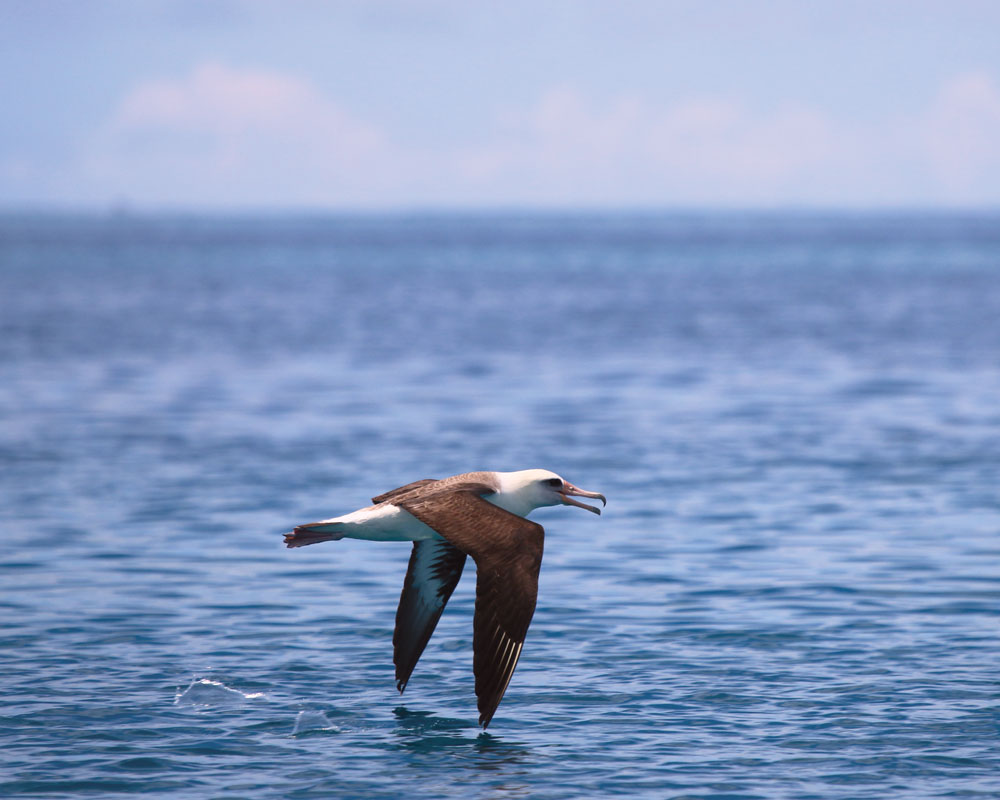 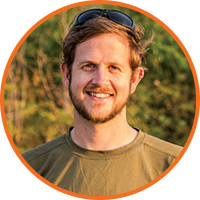 When Midway Atoll is once again safe for seabirds, we will have our staff, partners, and supporters to thank for their dedication to protecting some of the Pacific’s most precious species.

In 2015, scientists made a gruesome discovery on Midway Atoll. Invasive mice were attacking and even killing adult and juvenile albatross, posing a major threat to seabirds including the world’s largest Laysan Albatross colony.

Jolley and his team worked with the USFWS to perform rigorous trials for the operation, plan for the management of native wildlife, and map the island’s remaining military infrastructure, which includes bunkers, a cafeteria, and even a bowling alley. Now, the partnership is organizing the last remaining details and preparing to remove the invasive mice from Midway in July 2020.

Once free from invasive mice, Midway Atoll will once again be a safe refuge for over 3 million breeding seabirds, including our world’s oldest known wild bird: Wisdom, the 68-year old Laysan Albatross. 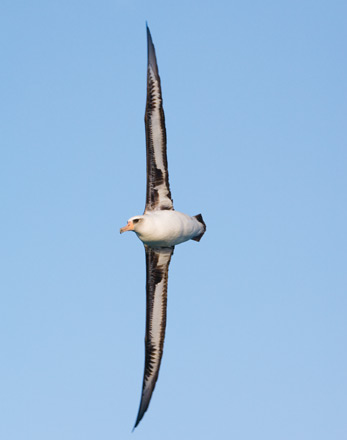 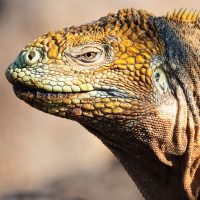 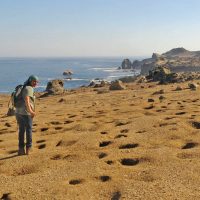 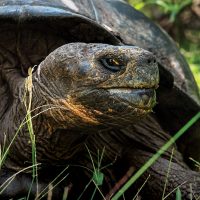 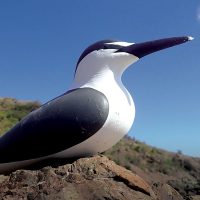 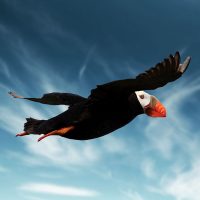 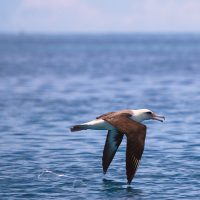 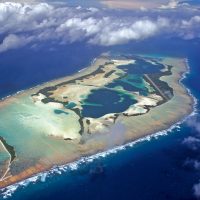 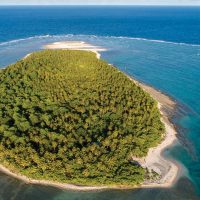 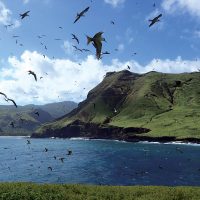 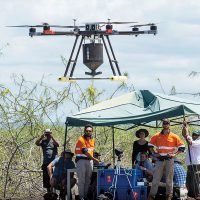