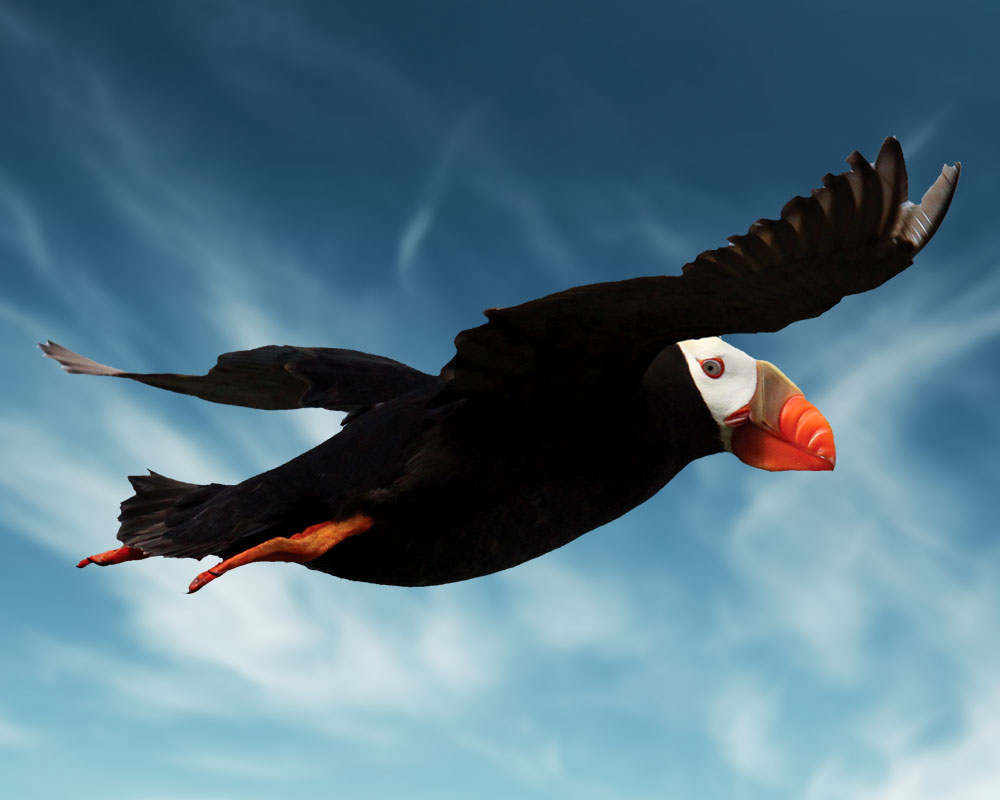 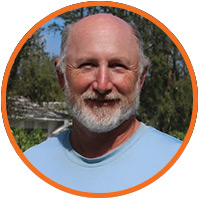 Birds that were threatened by invasive rats or were absent from Hawadax before restoration now appear to be thriving. For years to come, the island will continue to recover and serve as an enduring example of the success of our efforts.

Before the removal of invasive rats on Hawadax Island (formerly Rat Island) in 2008, Island Conservation’s scientists documented an eerie silence that is not typical of an Aleutian seabird colony.

At the time, restoration of Hawadax was considered one of the most complex projects to ever take place. Surmounting the challenges, Island Conservation successfully removed invasive rats and returned in 2013 to find a thriving island with increased numbers of Giant Song Sparrows and Leach’s Storm-petrels and Tufted Puffins nesting on the island for the very first time.

Plissner led a team in June 2019 to see exactly how far native wildlife has come and the results were breathtaking. The research team observed Tufted Puffins continuing to nest along the cliffs, nine active Bald Eagle nests, and five Peregrine Falcon nests—the most nests ever recorded on the island for these species.

The team also deployed acoustic monitoring systems which later this year will give us additional insight into the ongoing recovery of wildlife on Hawadax. 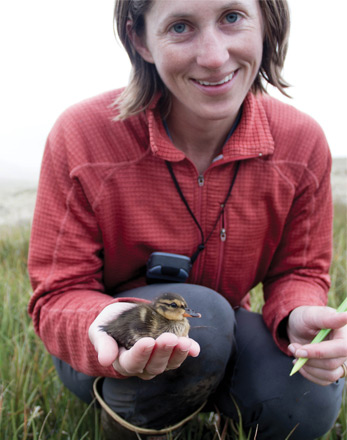 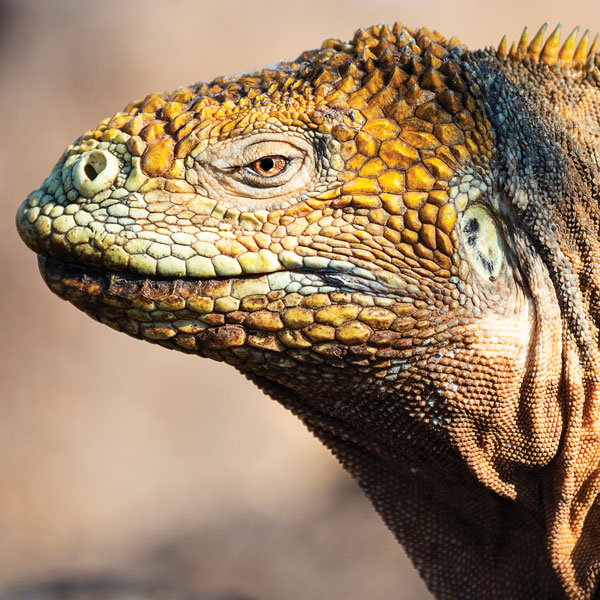 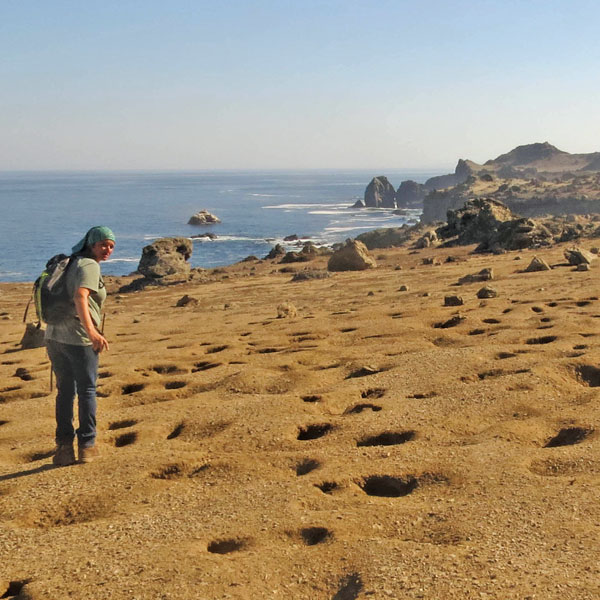 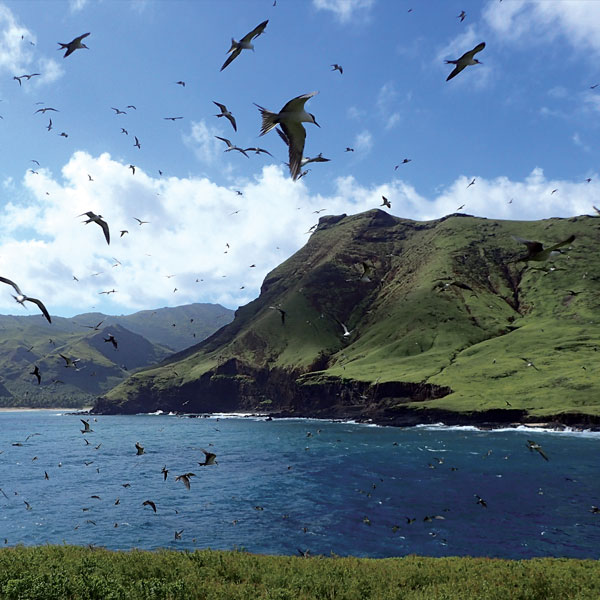 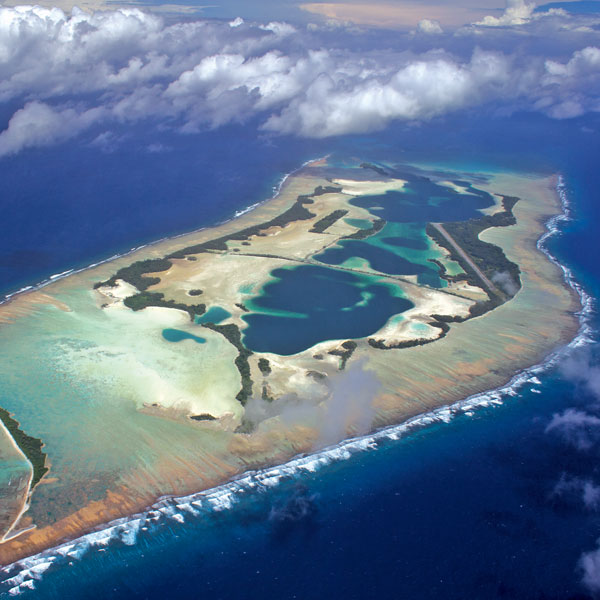 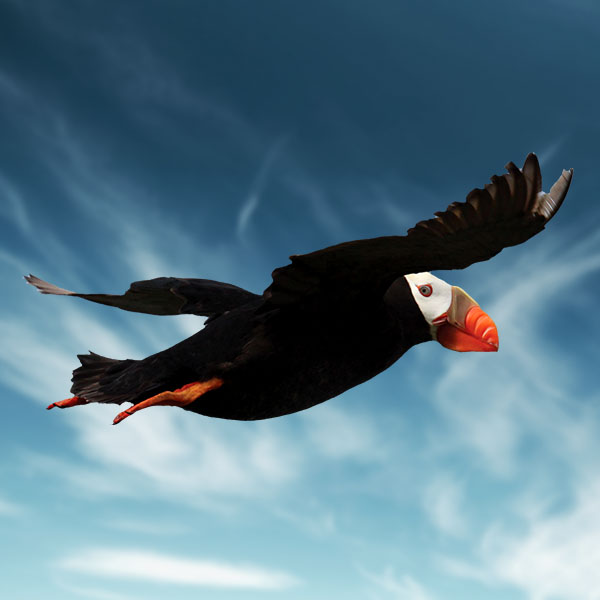 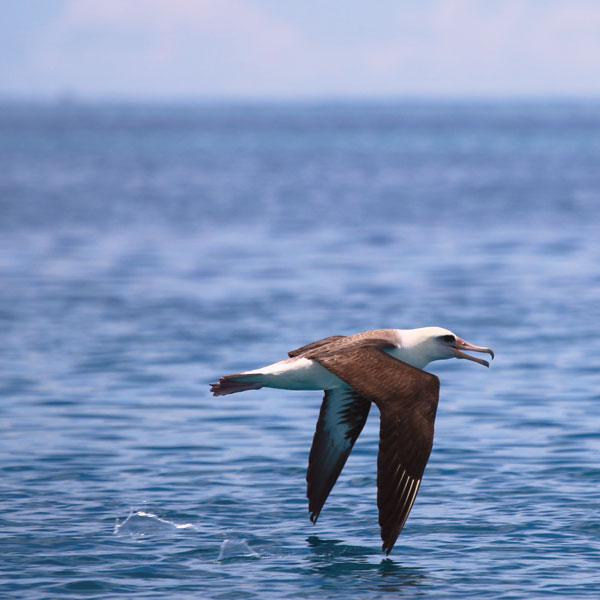 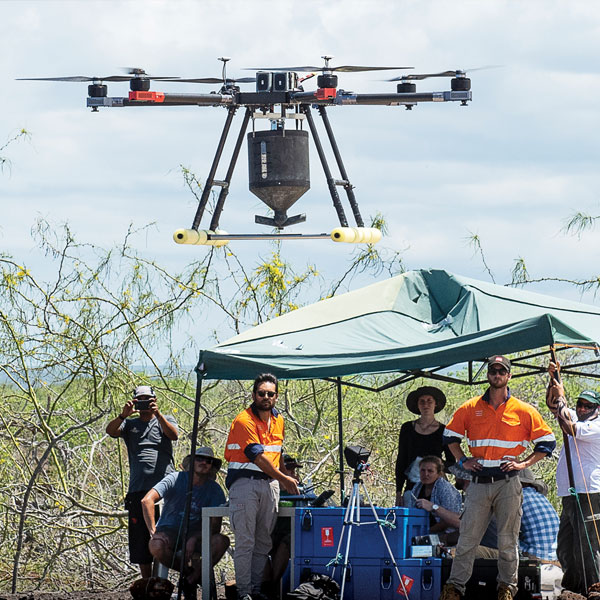 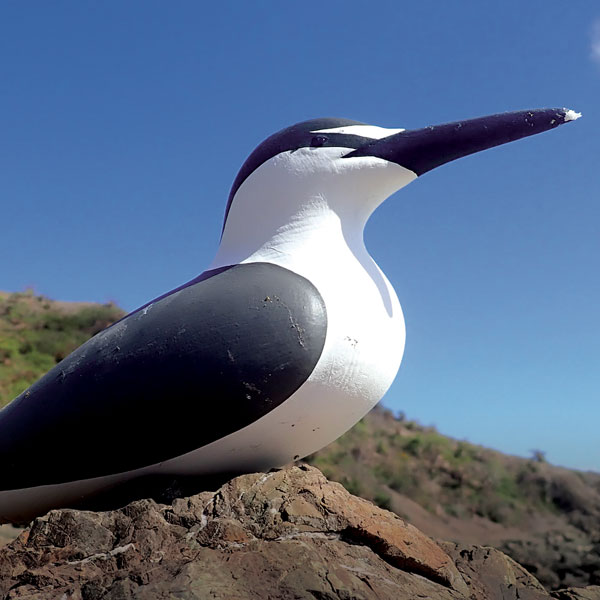 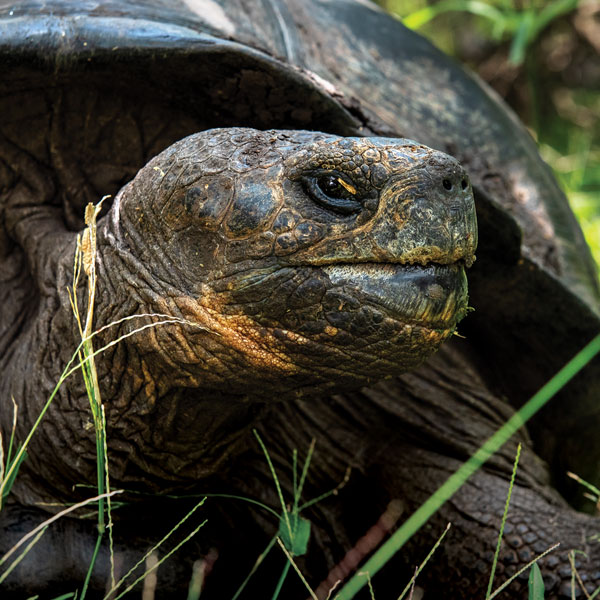 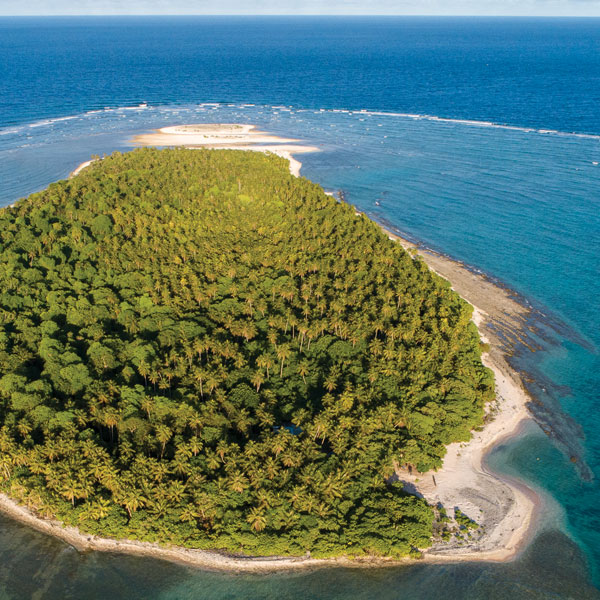