Rapid ʻŌhiʻa Death has affected over 50,000 acres of Hawiian Forests. A new innovation could help researchers quickly track the spread.

Hawai’i has been working to control the spread of Rapid ʻŌhiʻa Death throughout the Big Island since 2014 when it was first identified in the lower Puna district. Since then, the two species of fungus that cause ʻŌhiʻa Death have spread through more than 50,000 acres of forest on the Big Island.

Researchers have been looking for a way to stop the fungi from spreading further on the Big Island and prevent it from jumping to another island. Although there is not yet a cure or a way to stop the spread, researchers have made an important breakthrough. A recent study published by the Hawaiʻi Cooperative Studies Unit at the University of Hawaiʻi at Hilo, the USGS Pacific Islands Ecosystem Research Center and USDA Agriculture Research Service developed a to-go test that allows disease confirmation to be as rapid as the spread of the fungus. JB Friday, a CTAHR extension forester commented:

It’s exciting…[You] can just set it up on the table and get an answer while the team’s eating their lunch. 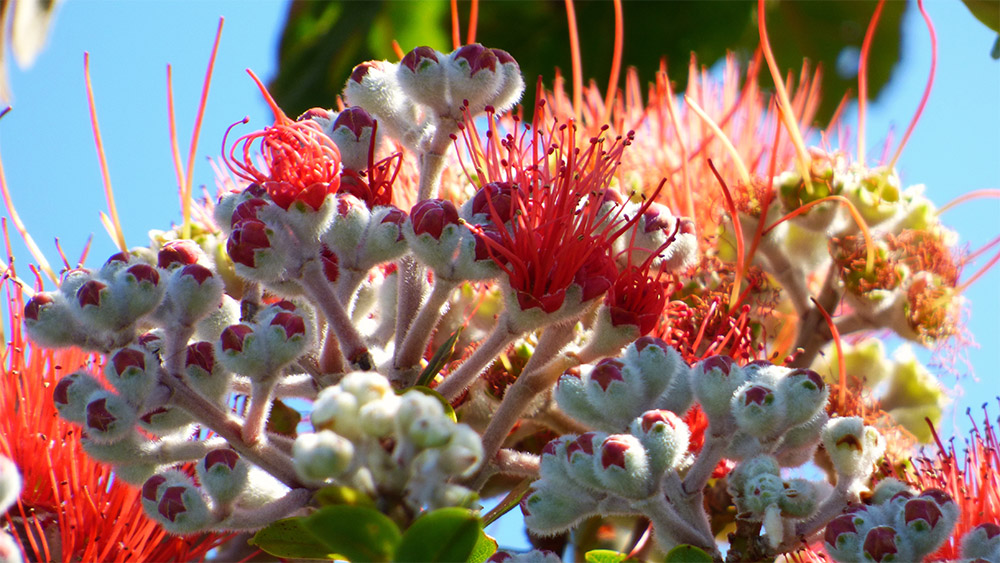 The portable test kit makes field diagnosis quick and easy; researchers can now efficiently identify both species of Ceratcystis fungus. The Big Island Invasive Species Committee (BIISC) has begun to use the “lab-in-a-suitcase” to identify infected trees and find the distribution of the fungus. Bill Buckley, Forest Response coordinator for BIISC and leader of their ROD Early Detection and Rapid Response Team explained:

Having this portable lab gives us the capability to do our own diagnostics and get a quicker answer about whether or not a tree is positive for Rapid ʻŌhiʻa Death. The result then allows us to take management actions right away or do more targeted testing.

Increasing the speed at which scientists can understand the spread of Rapid ʻŌhiʻa Death offers new hope for the native Hawaiian plants and animals negatively affected by the fungus. The to-go test is a helpful innovation that demonstrates the importance and benefits of using technology to support conservation.